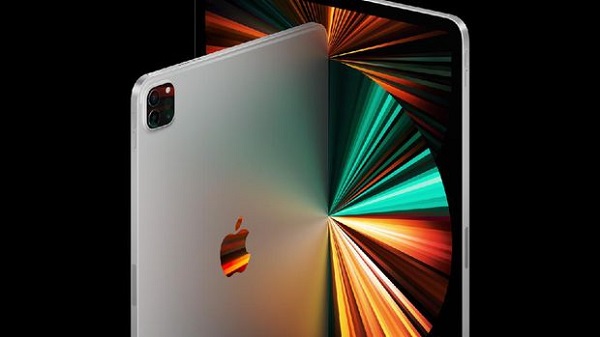 Apple officially launched the iPad Pro, which uses its own processor, the M1. This chipset was previously used by the Macbook Air, Macbook Pro, and Mac Mini. The same processor is used for the new iMac. Apple claims the new iPad Pro is very powerful and sophisticated when compared to the previous generation iPad and similar devices with the M1 embedded.

However, the presence of the M1 doesn`t necessarily make the iPad Pro`s functions experience much improvement. Because, the function of this tablet has not changed much from the previous generation. The thing that limits this tablet is the software that still uses iOS for iPad (iPad OS). Because, this software also limits how the tablet is connected to other devices such as additional monitors and external storage.

Apple says that the CPU capacity of the iPad increases by 50-40 percent from the A12 Z chip used in the 2020 iPad. However, this greater computing capability will not be of much use if the applications used on the iPad are not able to make optimal use of it, as reported by CNet.

The ISP and Neural Engine on the M1 are claimed to provide more capabilities than pro camera systems, for example supporting Smart HDR 3 for the first time to the iPad Pro. In low light conditions, ISP and LiDAR scanners can also quickly and accurately focus images and videos.

With this mini LED, it is said to make it easier for users to adjust the screen brightness and contrast. The brightness ranges from 1000 nits to 1600 nits. In fact, the contrast ratio is claimed to be 1 in one million. But this new screen technology will only be available on the 12.9-inch iPad Pro. The lowest price for this variant with 128 GB storage for US $ 1,099 (Rp.15.9 million; exchange rate Rp.14,542.5)

Apple embeds a 5G connection for certain variants of the iPad Pro. Apple promises 5G network support on various frequencies for users in various parts of the world. This is because each country usually operates 5G on different frequencies.

To speed up data transfer, Apple also equipped the new iPad Pro with Thunderbolt and USB 4. The USB-4 feature allows the USB-C port on the iPad Pro to send data at up to 40Gbps, 4 times faster than the previous iPad Pro. Apple says Thunderbolt on the iPad Pro also supports 10 Gbps Ethernet.